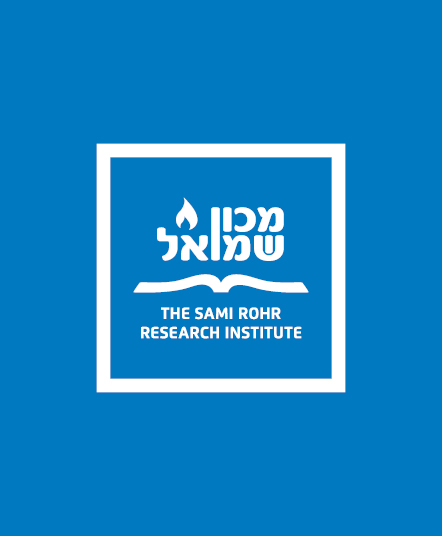 •   The Dancing Jew – Jews have gained renown over the years for their studiousness and intellectual capabilities. The Jewish passion for dancing seems to be out of sync with this. What is the significance of dancing in Judaism?

•   A Talking Snake – Man was set apart from the animal kingdom by his ability to speak. How were Chava and Bilam able to converse with the snake or donkey? Was this conversation real?

•   Yosef’s Deception – Of all his brothers, Yosef was always closest to Binyomin. Yet Yosef caused Binyomin significant distress by hiding his goblet in his packs. What is Torah’s view on Yosef’s actions?

Be the first to review “Requests for Sources (#15)” Cancel reply