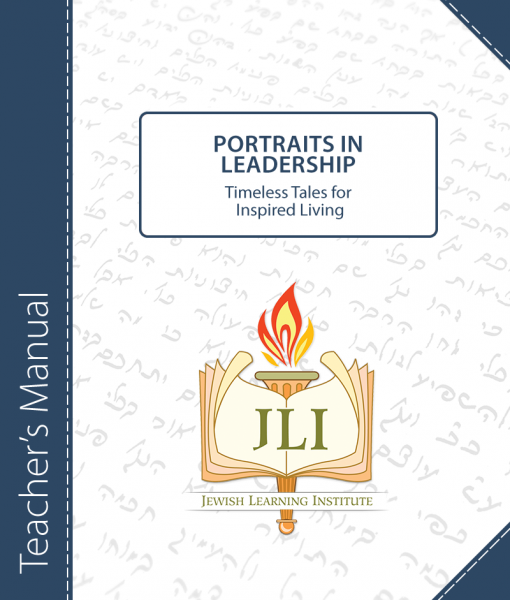 Discover inner courage, determination, and resilience in the life stories of legendary Talmudic figures. Witness the strength of human character in tales that are sure to resonate within your soul and inspire you to unleash the power within.

One part biography,
One part history,
All parts inspiration

Lesson 1
The Facilitator
To say Hillel was humble would be an understatement. But to call him a pushover would be a lie. Meet the man who had patience and respect for those who seemed to least deserve it.

Lesson 2
The Negotiator
You could call him a revolutionary, but it wasn’t the government he overthrew – it was his own teachers and colleagues. Courageous in the face of criticism, Rabbi Yochanan Ben Zakai daringly proposed a solution that no one else dared consider.

Lesson 3
The Independent
He was willing to sacrifice everything in his life except truth. The loss of influence, esteem, and position could not force him to bend. Rabbi Eliezer was willing to endure loneliness, but found solace in his own absolute integrity.

Lesson 4
The Optimists
Here was a man who should have called it quits before he started. But, buoyed by the encouragement of Rachel, his wife, Rabbi Akiva showed the tenacity and resilience to build and rebuild again.

Lesson 5
The Iconoclasts
A maverick who refused to toe the party line, his brilliance was matched only by that of his wife, Beruriah. Maintaining contacts in places that others dared not go, Rabbi Meir earned the trust of those who could admire him but could never really understand him.

Lesson 6
The Visionary
He did not wait for crisis to force his hand. Creating alliances and carefully cultivating friendships, Judah the Prince used his influence to secure the well-being of our people. He then took on the daunting, monumental task of recording a generation of oral tradition.