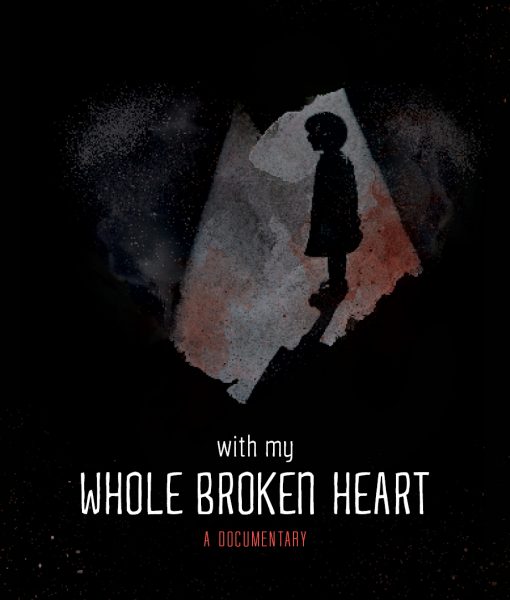 An hour-long session including a powerful emotional film about individuals who have experienced painful tragedy and transformed their stories into a vision for the greater good. Featuring interviews with Ruth and Judea Pearl, parents of Daniel Pearl; Sherri Mandell, mother of Kobi Mandell; former Israeli chief rabbi, Rabbi Yisrael Meir Lau; and Rabbi Nissan Mangel.